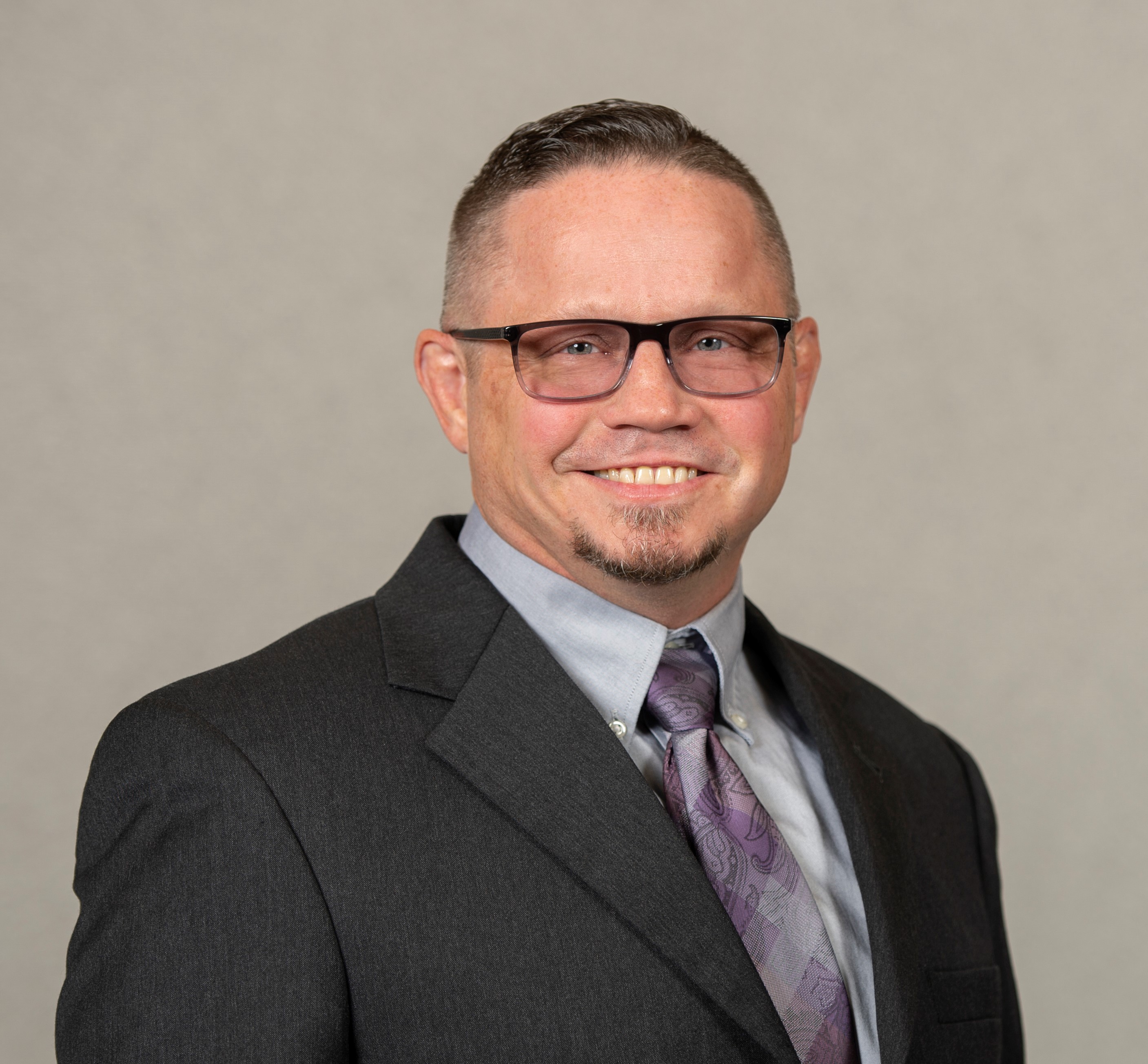 Ray Hoskins is a veteran of the United States Air Force, where he served as a Special Operations Pararescueman. He is passionate about issues that affect not only veterans, but also those who are currently serving our country. As the director of veteran's education, he works closely with Concerned Veterans for America producing and delivering content around a myriad of subjects, including foreign policy, VA health care, and ending endless wars.

As a senior trainer for Americans for Prosperity's Education and Training department, he brings his unique background of teaching high school history, coaching wrestling, football, and track, and entrepreneurship - Hoskins has an MBA and is a business owner -  to his job. He has coached and mentored field staff, other trainers, and activists to perform at a high level. He has a great passion for helping people succeed even where they do not think they can.

He has been married to his wife and best friend for twenty-two years. They have five boys ranging in age from thirteen to twenty-seven. His oldest son, Vince, is proudly serving in the United States Army. His next son, Mason, is an engineer. His third son, Hayden is studying to become an engineer. His fourth son, Peyton, is currently in high school, and his youngest son, Damon will be entering high school in 2021. He also has four grandchildren.