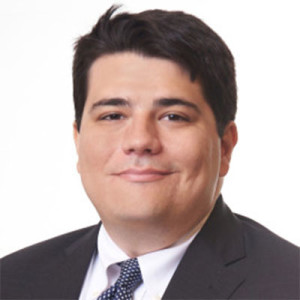 Eric Bolinder is managing policy counsel at Americans for Prosperity Foundation. He leads a team dedicated to government transparency that leverages FOIA litigation and other investigative tools to expose fraud, waste, and abuse. In addition, he advises the organization on the legal and judicial impacts of policy developments and advances AFPF’s mission through amicus briefs and regulatory comments.

Eric is also counsel at Cause of Action Institute. There, his practice focuses on administrative law, including litigation in both federal district and appellate courts. Eric’s experience ranges from bringing affirmative claims challenging unlawful administrative regulations to successfully acting as defense counsel in a federal civil enforcement trial.

He received a J.D. from Georgetown University Law Center and earned a B.A. from James Madison University.

Eric grew up in Lancaster, Pennsylvania and is an avid sports fan. He spends much of his free time volunteering with his church, where he teaches classes on christian theology and apologetics.