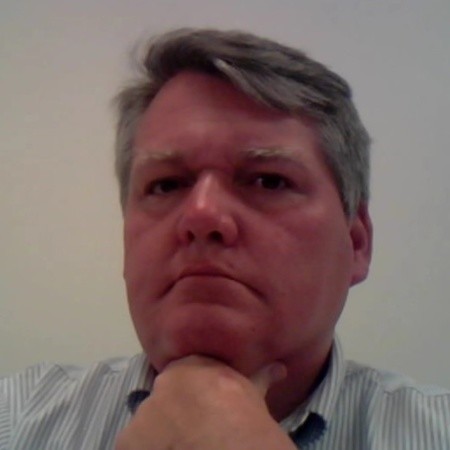 Dave Johnson has more than 35 years of experience in grassroots organizing, political advocacy and strategic messaging.

Previously, Johnson served as executive director of the Republican Party of Virginia and worked in numerous positions with the National Republican Congressional Committee’s political / field division.

As AFP’s senior director of Training and Curriculum, he leads the content team in the development of all training and educational materials, and ensures the trainers are up-to-date on the latest grassroots methods and best practices.