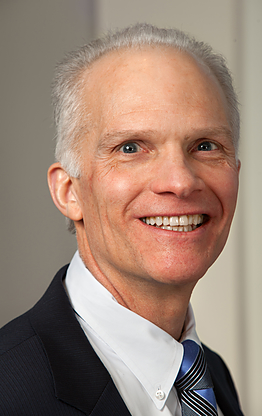 Daniel R. Pearson is a trade policy fellow at Americans for Prosperity, working on behalf of free trade and open, competitive markets.

In 2017-2019 he ran Pearson International Trade Services, LLC, a trade policy consultancy. From 2013 to 2017 he was a senior fellow for trade policy studies at the Cato Institute, focused on promoting open markets and free trade.

From 2003 to 2013 he served as a Republican on the U.S. International Trade Commission, including a two-year term as chairman. Pearson was assistant vice president of public affairs for Cargill, Inc., in Minneapolis, MN, from 1998 to 2003, and a policy analyst from 1987 to 1998. From 1981 to 1987 he was the agricultural legislative assistant to Senator Rudy Boschwitz, which included staffing the Agriculture Committee’s Subcommittee on Foreign Agricultural Policy.

In 1979 and 1980 he farmed near Ogilvie, Minnesota. Pearson holds BS and MS degrees in applied economics from the University of Minnesota.