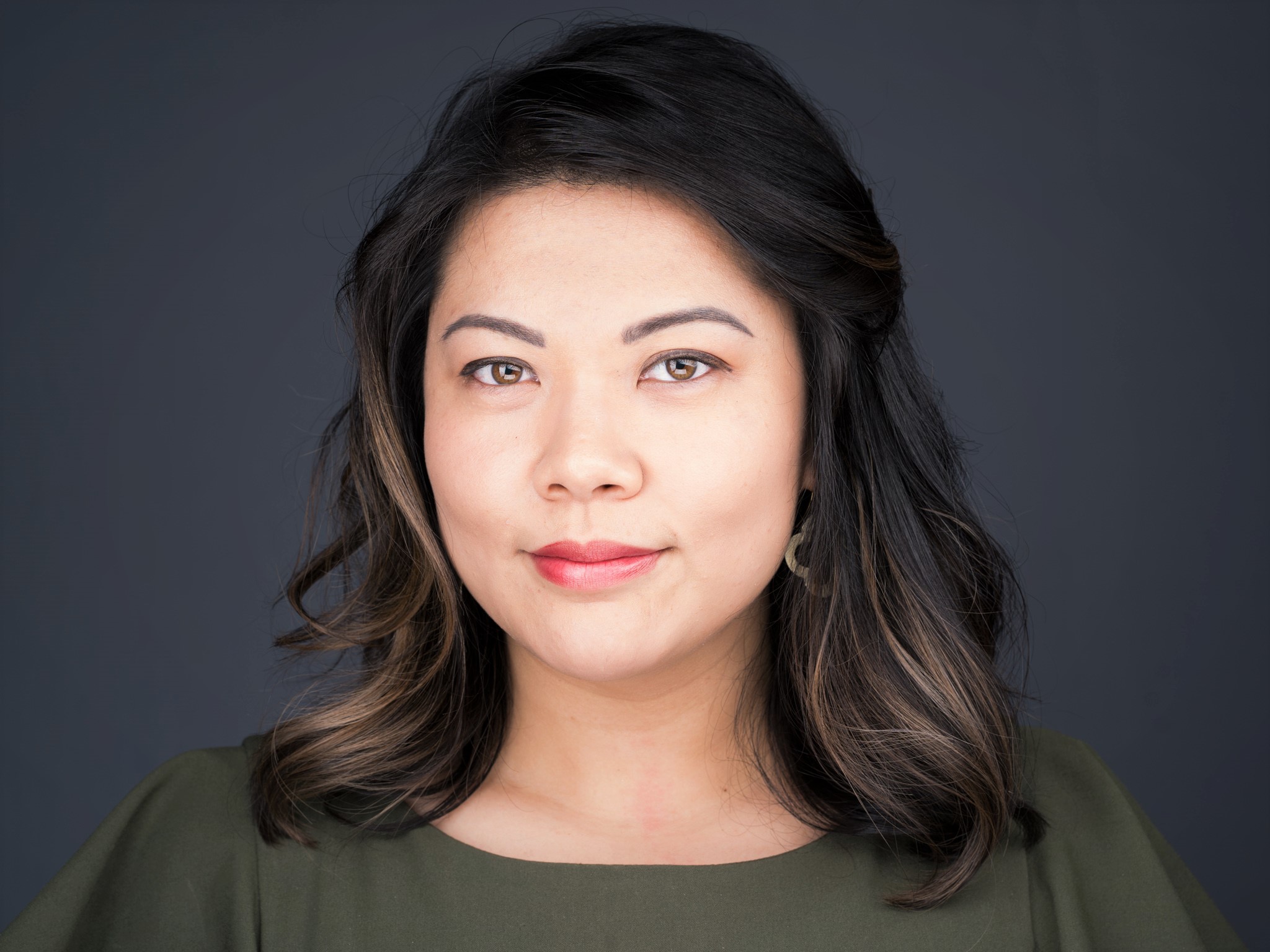 Angel Fimbres Barceló is a proud native of sunny Southern California. She has 10 years of experience within campaigns, working for legislators, and advising non-profit leaders and community activists. Her knowledge of the campaign trail began in 2012 as a field rep on two different races in her voting district: one for Congress and the other for State Senate. Shortly after the elections, Angel earned enough signatures from her voting district and won an elected seat on California’s Ventura County Central Committee.

Today her passion remains focused around grassroots advocacy and empowering community leaders. Prior to joining the Grassroots Leadership Academy, Barceló was the program manager at The Heritage Foundation in the Davis Institute for National Security and Foreign Policy where she oversaw the Center’s Asia-focused programs aimed at the D.C. policy community. Before that, she was the director of Political and Fundraising Training at the Leadership Institute, where she led three flagship trainings on fundraising strategies as well as how to be a viable candidate for public office.

Barceló’s motivation for being a grassroots trainer is influenced by America’s alarming and harmful trend towards identity politics. A second-generation American to immigrant parents she honors her heritage by speaking Thai, conversational Spanish, resisting Big Government ideas and being a supporter and patron to small businesses. She also has a Bachelor of Arts in Political Science from California State University Channel Islands. Angel and her husband Joshua live in Northern Virginia with their rescue dog, Eddie.