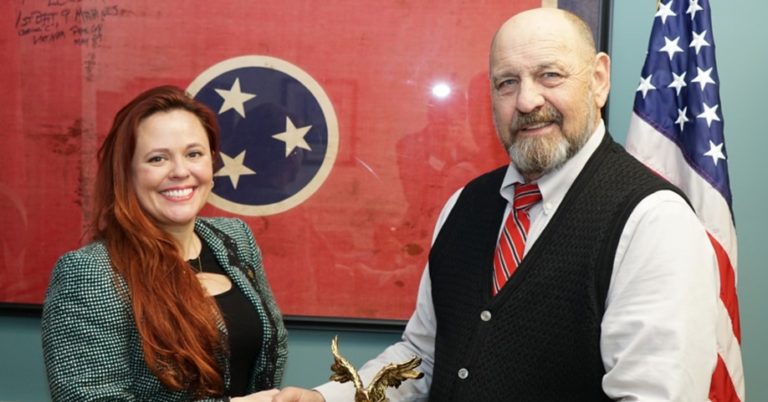 “Representative Lollar is known for being an outspoken advocate for taxpayers” said AFP-TN State Director Tori Venable. “He doesn’t hesitate to buck the establishment or popular opinion to do what’s right for taxpayers. Our activists in West Tennessee are grateful for his dedication to free market principles.”

The Taxpayer Advocate award is given to lawmakers who have distinguished themselves through a consistently conservative voting record in the fight for economic freedom and fiscal responsibility.

“I appreciate being recognized for the ‘Taxpayer Advocate’ award,” said Rep. Lollar. “I’ve always been an advocate for taxpayers and will continue to do so.”