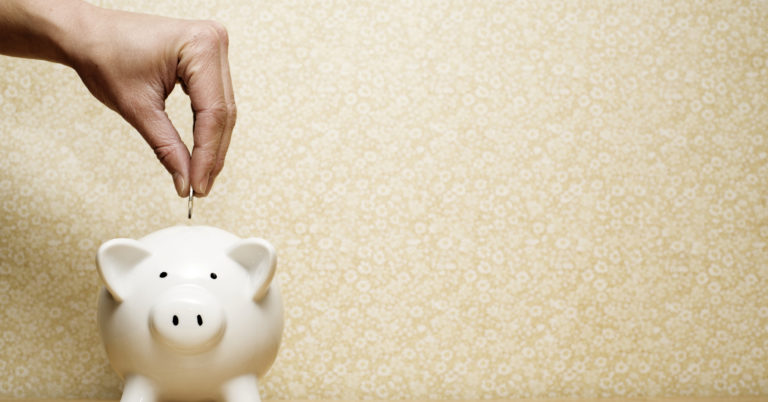 LINCOLN, Neb. – Americans for Prosperity-Nebraska (AFP-NE), a free-market grassroots organization in Nebraska with over 45,000 activists across the state, on Thursday announced its support for Governor Ricketts’ latest budget reform and tax relief packages. The group is activating its network of activists to let lawmakers in Lincoln know they are watching, and they want these measures passed.

“Nebraskans understand that change is needed in Lincoln,” said AFP Regional Director Brad Stevens. “Governor Ricketts’ proposal deals with the state’s shortfall by cutting government spending, while also providing a tax reform plan to help families keep money in their pocket and grow our economy. I think people in all corners of the state realize this and welcome it, so we want to make sure their lawmakers know that.”

“Simply put, with a roughly $200 million shortfall, we need to get a better grip on our finances,” Stevens continued. “And as we see the benefits of federal tax reform spreading across the country, we believe tax reform at the state level will bring even greater rewards for Nebraska’s hardworking taxpayers. These reforms will be good for the long-term health of our state and the economic prosperity of Nebraskans.”

AFP-NE’s efforts aim to bring awareness to the reform proposals and motivate Nebraskans from all over the state to send letters to their lawmakers outlining their support for the budget reform and tax relief measures. The bills are currently working their way through the committee process, and Stevens says the effort will focus lawmakers in those committees, but every Nebraskan is urged to let their respective state senator know how they feel about these bills.