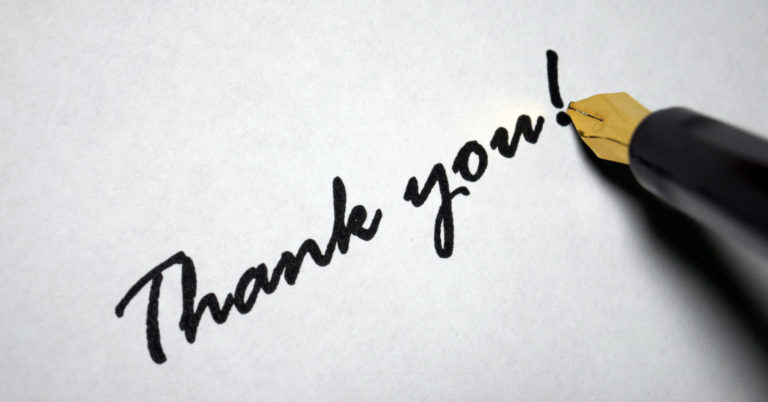 The ad connects users to a page allowing them to thank Heitkamp and other members of the Senate who played important roles in the passage of this law. Click here to view that page.

Americans for Prosperity President Tim Phillips had this to say:

“Congress achieved a significant milestone in lifting some of the toughest restrictions Dodd-Frank placed on small banks and their consumers. This was a bipartisan effort made possible by lawmakers like Heidi Heitkamp who put politics aside to work together. While we don’t agree with Sen. Heitkamp on everything, particularly her vote against tax relief, we commend her for taking a stand against the leaders of her party to do the right thing. We hope to find common ground and work with Sen. Heitkamp on other issues moving forward including making tax relief permanent.”

“AFP is committed to working with lawmakers – regardless of party- to advance common sense reforms that help people improve their lives. At the same time, we will continue to hold members who voted against this crucial reform accountable.”

AFP-ND has held Senator Heitkamp accountable for harmful votes in the past, such as her vote against the historic tax reform legislation passed late last year.