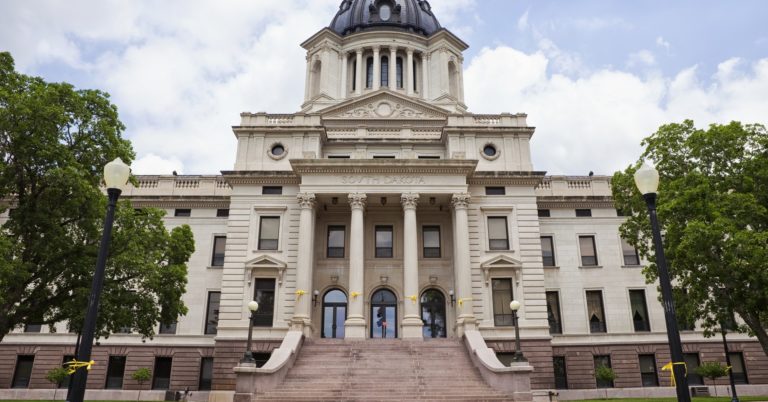 “Presumptive probation breaks barriers for South Dakotans and allows people who committed low-level offenses to rehabilitate their lives. We applaud our lawmakers for their efforts to ensure our justice system is smart on crime and soft on taxpayers.”