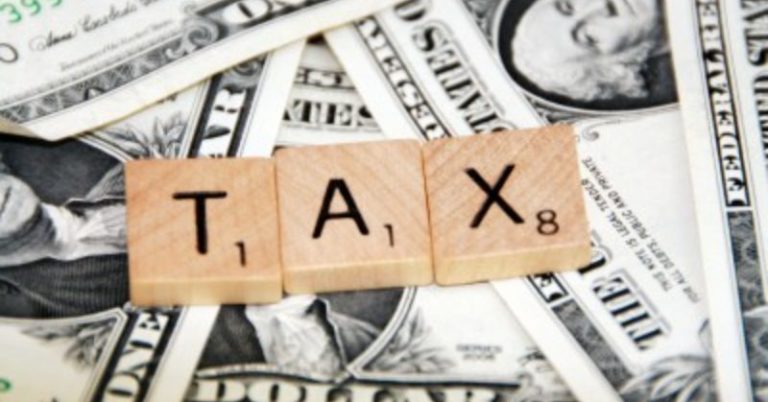 Arlington, Va. – Today the Supreme Court of the United States ruled in favor of South Dakota in South Dakota v. Wayfair, holding that states should be able to levy sales taxes on out-of-state retailers even if they lack a physical presence, such as a headquarters or warehouse, in the jurisdiction. The decision overturned precedent from the case of Quill v. North Dakota (1992), which determined that states could not constitutionally collect sales tax from internet retail purchases unless the retail seller had a physical presence in the state.

“Today’s Supreme Court decision opens the floodgates to states asserting the power to tax and regulate any business, anywhere across the country regardless of their physical location, simply because they use the internet. Allowing states to reach across borders and collect state taxes from online retailers is taxation without representation that will harm small businesses the most. Critical constitutional limitations on states’ power to regulate and tax exist to protect our liberties, and today the Supreme Court failed to uphold those liberties.”

In April, Americans for Prosperity joined the National Taxpayers Union Foundation, Freedom Partners and other free market groups to jointly file an amicus brief in South Dakota v. Wayfair, detailing the need for the Supreme Court to keep in place limits on states’ ability to require out-of-state online retailers to collect their sales taxes.

Americans for Prosperity has consistently opposed expanded internet sales tax proposals as they come up in Congress, including the Remote Transactions Parity Act and the Marketplace Fairness Act and others. As e-commerce and internet sales have expanded, brick-and-mortar stores have been pressuring Congress to establish a new framework for collecting sales taxes from online out-of-state sellers. These attempts have generated serious constitutional questions about the scope and reach of state tax authorities, as well as concerns about the administrative burdens created by the new tax collection schemes.