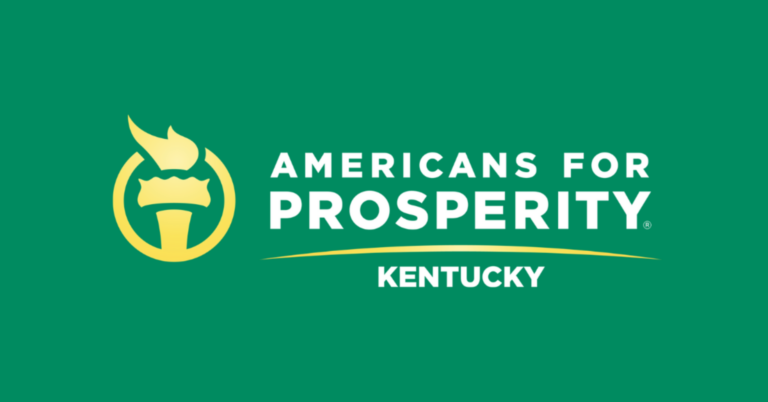 Americans for Prosperity Calls for Decriminalization of Cannabis

As the Kentucky Legislature reconvened this month, AFP-KY released a policy position paper highlighting the benefits of decriminalization, including reductions in unnecessary incarceration and criminal records, allowing law enforcement to focus on violent crime, and saving taxpayer dollars.

“The Bluegrass State spends more than $50 million in taxpayer money each year to catch and punish thousands of Kentuckians for the use and sale of cannabis. As evidence continues to show marijuana can be an effective medical treatment and that it lacks many of the dangers associated with other drugs, it is time to join the majority of states who have already decriminalized the possession of this substance. By taking this step our state can refocus law enforcement on its core mission – solving and preventing violent and property crime.”

For further information or an interview, reach Michael Conway at MiConway@afphq.org.