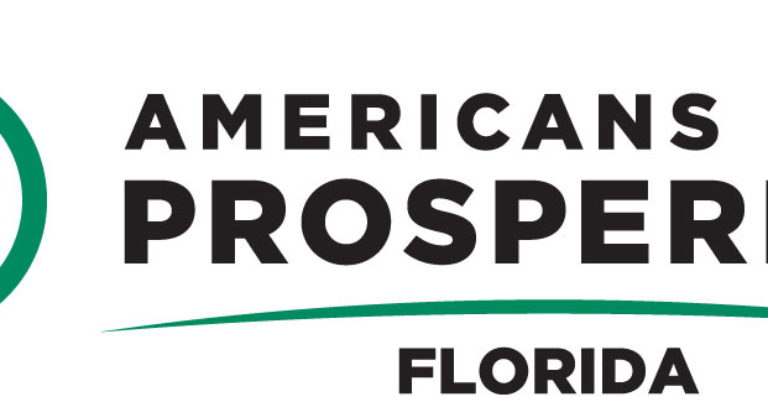 Tallahassee, FL—Americans for Prosperity-Florida (AFP-FL), the state’s leading grassroots advocacy organization, today announced the expansion of its efforts across the Sunshine State with key hires and promotions to its team. As part of the group’s strategic growth strategies, current team members Diego Echeverri, Starla Brown, and Brian Thiele have been promoted to Legislative Liaison, Deputy State Director, and Director of Grassroots Operations respectively. AFP-FL also announced the hiring of Florida policy and grassroots veterans Chris Stranburg, Lee Dury, and Elizabeth Chatham. With the addition of these experienced leaders, AFP-FL positions itself to maximize its impact across the state.

Diego Echeverri previously served in the role of Coalitions Director and State Director for Concerned Veterans for America. A military veteran and resident of West Palm Beach, Diego will now spearhead Americans for Prosperity’s under-the-dome efforts in Tallahassee as Legislative Liaison.

Starla Brown, a 32-year resident of Southeast Florida and experienced AFP-FL team-member, will move from the role of Director of Grassroots Operations and into the position of Deputy State Director.

Joining from the Executive Office of the Governor, Chris Stranburg will leverage his previous experience with the Governor and the Florida House of Representatives in his new role as Deputy Director of Grassroots Operations.

Brian Thiele, a long-time staffer of AFP-Florida, will utilize his experience within the organization as he steps up to serve as Deputy Director of Grassroots Operations.

As a former special education teacher and consultant, Lee Dury will lean on his passion for learning to bring Floridians together as Deputy Director of Grassroots Operations.

Elizabeth Chatham brings her 10+ years of grassroots and veterans advocacy experience to her new role as Deputy Director of Grassroots Operations.

“We’re excited to see our Americans for Prosperity team grow and expand across Florida with the hiring of experienced veterans in grassroots organizing and policy advocacy. Alongside AFP’s current dedicated staff, our new team-members bring a wealth of knowledge, experience, and momentum to continue our great work. AFP-FL is better positioned than ever to push for reforms that will make Florida the best place to live, work, and raise a family.”

For further information or an interview, reach Andres Malave at AMalave@afphq.org or (407) 388-8060.