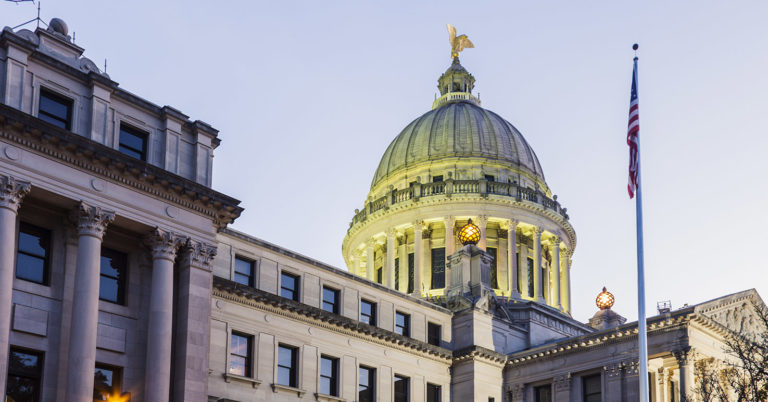 “While this bill falls short of a full elimination of the state income tax, Governor Reeves has taken a bold first step towards letting Mississippians keep more of their hard-earned money. With this action, our state enters a new era of growth, opportunity, and success.”

Brown recently wrote an op-ed in Y’all Politics calling for a full elimination of the state income tax.