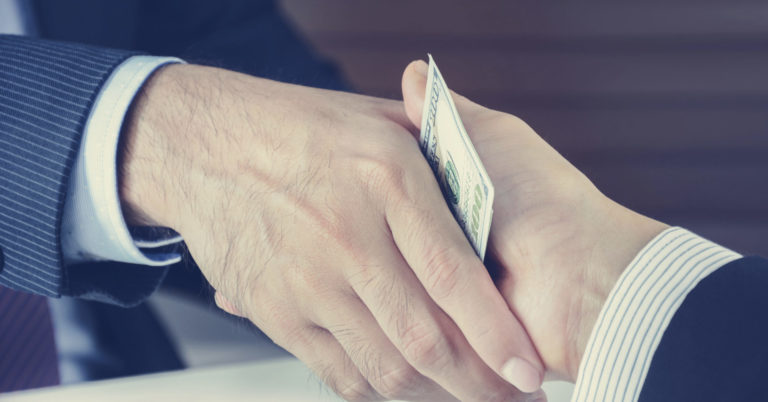 On behalf of 137,000 Americans for Prosperity activists in New Jersey, as well as taxpayers across the Garden State, I write today to urge you to please oppose S-2567/A-4035, the creation of Urban Enterprise Zones (UEZ) in Hoboken.

UEZs may sound good on paper, but they have repetitively failed to deliver on the promises of economic growth and job creation. The fact is, they serve as a corporate welfare scheme that benefits a handful of companies who can navigate the program, while the vast majority of businesses continue to struggle under New Jersey’s punitive taxes.

Since their inception, UEZs have failed at their stated goal of improving communities by creating self-sustaining long-term benefits. In fact, a seminal peer-reviewed study of the effects of the program found:

“No evidence that the urban enterprise zone program in New Jersey had a positive effect on total municipal employment, on employment in various sectors, or on municipal property values. We conclude that the program was ineffective in achieving its goal of improving the economic conditions in and around the zones.”

Furthermore, between 2002 and 2008 only 20 percent of eligible business participated in the program, and the state loss 92 cents for every dollar invested, costing us $2.17 billion in lost revenue.

The evidence is clear, insisting on failed policies while at the same time ignoring the underlining causes of New Jersey economic malaise is the surest path to disappointment. Instead of looking for ways to expand corporate welfare, the legislature should consider reforms to its onerous tax code.

The 2018 Tax Foundation State Business Tax Climate Index ranks our state dead last in the nation, while at the same time we have one the highest individual income and property taxes. If the legislature is serious about improving communities, granting relief to all New Jerseyans is undoubtedly better than insisting on a corporate welfare scheme that will only aid the well- connected at the expense of all taxpayers.

Americans for Prosperity is committed to working with you in removing the barriers that prevent business and communities to thrive and achieve their full potential. Nevertheless, we oppose the expansion of an UEZ to Hoboken, because good public policy is based on facts and evidence, not on misguided good intentions.

New Jersey has an opportunity to show how business is done at the state by not expanding these corporate handouts and focusing on real reforms that provide sustained long-term impact.

I respectfully urge you to please oppose creating a new UEZ in Hoboken city and instead focus on ending government handouts and on lowering tax rates across the board. Should you wish to discuss further, please do not hesitate to reach out at 862-229-4953 or EJedynak@afphq.org. Thank you in advance for your consideration.