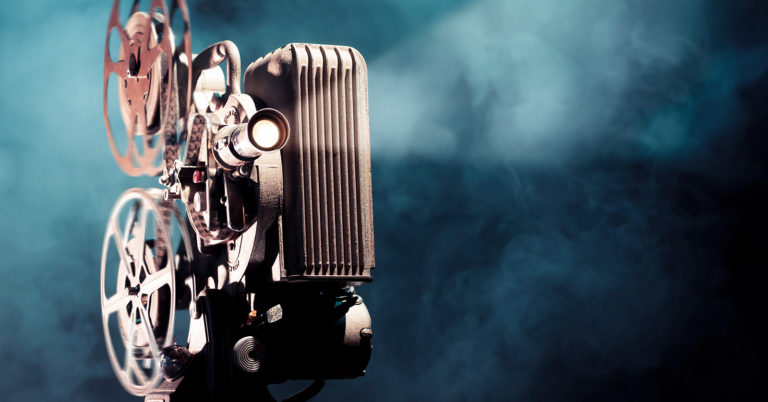 CHARLESTON, W.Va.—Today the West Virginia State Senate took bold action by voting to eliminate film tax credits. Earlier this month, the Legislative Auditor’s Office recommended that the tax credit be eliminated due to its lack of economic stimulation, poor transparency, and “questionable” spending practices. The report indicated that nearly 70 percent of the tax credit was claimed by only three production companies.

“Giving tax credits to film companies is classic corporate cronyism. Hard-working West Virginians should not be subsidizing production companies,” said AFP-West Virginia State Director Jason Huffman. “Our activists across the state applaud the Senate for voting to eliminate this form of cronyism, and we urge the House of Delegates to quickly follow suit.”