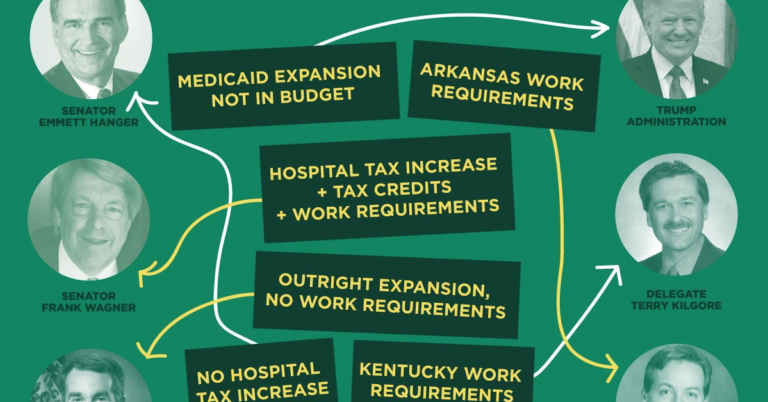 RICHMOND, VA — The Virginia House of Delegates passed another budget yesterday that includes reckless expansion of Medicaid under Obamacare.

“Instead of passing a clean budget like the Senate, the House of Delegates continues to hold Virginia hostage in order to pass Medicaid expansion under Obamacare. Not only do their actions ignore the suffering of current Medicaid patients waiting for better care but now our towns, cities, and counties must continue waiting for a budget,” said AFP-VA State Director JC Hernandez. “The only consensus between the Governor, Delegates, and Senators is that there is no consensus on Medicaid expansion. The endless debate over hospital tax increases, federal reimbursements, and work ‘requirements’ shows that Medicaid expansion under Obamacare has no place in the budgetary process. This is what committees and subcommittees are for. It’s time for legislators to stop the chaos and pass a clean budget.”

AFP-VA has been saying for weeks that there simply isn’t a path forward for any budget that includes Medicaid expansion.