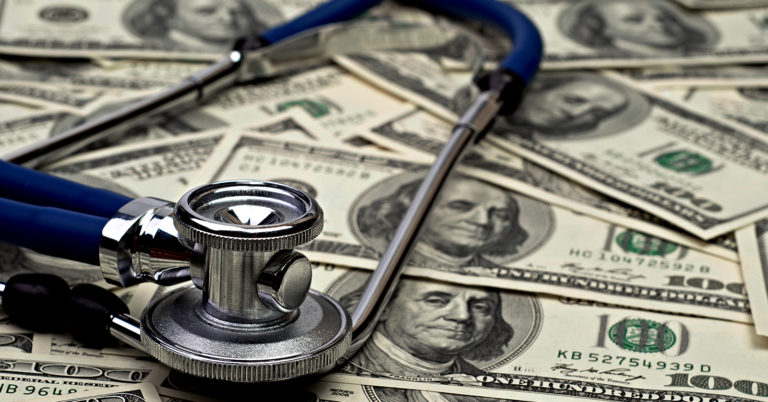 RICHMOND, VA – Americans for Prosperity-Virginia (AFP-VA) today applauded the Senate Education and Health Committee for voting down Medicaid expansion bill SB 572, which incorporated all other Medicaid expansion legislation being considered by the committee. AFP-VA, the state’s leading free-market organization, has been at the forefront of opposing Medicaid expansion, which would trap the least fortunate in a broken system and drive up state spending to unsustainable levels.

“When our state faced a barrage of Medicaid expansion measures, our activists doubled down and were instrumental in helping to kill this harmful bill, making tens of thousands of phone calls encouraging their neighbors to urge their legislators to vote against these bills. These bills would have blown a hole in the budget deficit and threatened the most vulnerable population Medicaid was intended to help by prioritizing able-bodied, working age adults,” said AFP-VA State Director JC Hernandez. “We applaud the committee for refusing to expand a broken system that offers poor quality of care to those who need it most. This is just the beginning, and our activists stand ready to mobilize and fight back against any more dangerous Medicaid expansion measures we’ll see in the coming weeks.”

AFP activists have made tens of thousands of phone calls encouraging constituents to urge their legislators to vote against these dangerous bills.

Virginians sent hundreds of emails directly to legislators urging them to vote against Medicaid expansion.

A recent Richmond Times-Dispatch column suggests that Gov. Northam and the legislature could pursue improved access to health care without Medicaid expansion by expanding scope of practice for nurse practitioners or repealing the state’s Certificate of Public Need requirements.

Also, states that have expanded Medicaid have experienced exploding costs and general failure: