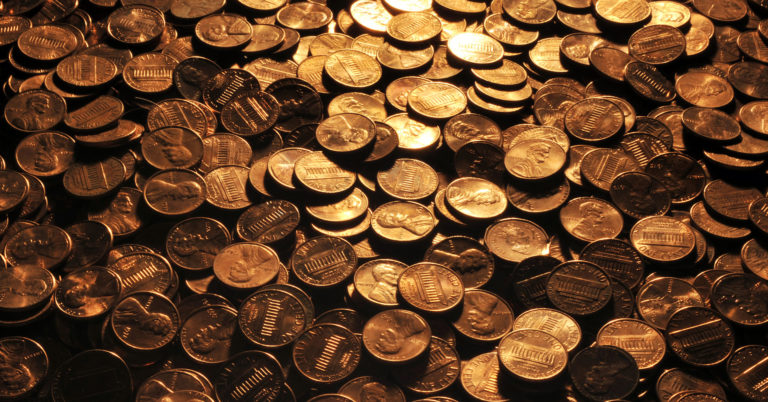 ARLINGTON, VA –  With the top four congressional leaders continuing to meet this afternoon to discuss a two-year budget deal, Americans for Prosperity is urging them to work together to rein in runaway spending with sensible limits that tie discretionary spending growth to a combination of inflation and population increases, and end the broken system of budgeting-by-crisis. In a letter sent to “the Big 4” ahead of Tuesday’s budget talks, the grassroots group expressed concern that lawmakers once again appear ready to bust the spending caps instead of getting the government’s fiscal house in order.

It is also important to end the practice of budget-by-crisis that leads to last-minute, bloated spending bills, none of which would ever pass without the looming threat of a government shutdown. A sound approach—like Senator Portman’s ‘End Government Shutdown Act’—would require an automatic continuing resolution for any appropriations measure not signed into law by the end of the fiscal year and include important incentives for lawmakers to work together to pass spending bills promptly.

“Overspending is a cancer in the Capitol…This is the time for action. We call on you to take the necessary first steps now to impose a commonsense limit that spends at last year’s discretionary level adjusted for population and inflation, and to end the budgeting-by-crisis practice with an automatic CR.”