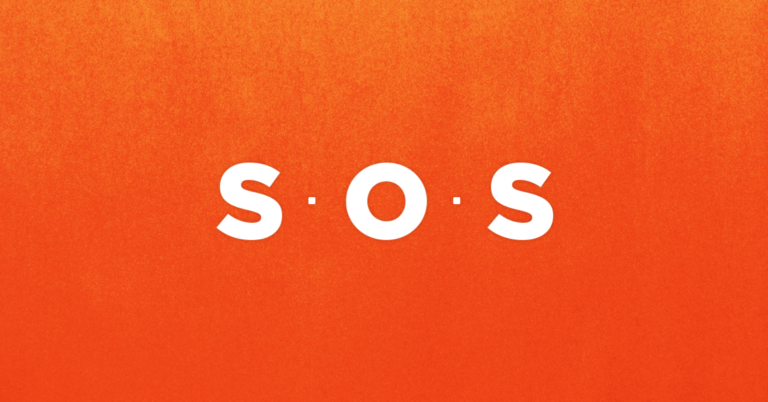 Arlington, Va. – Americans for Prosperity expressed frustration today after the Senate agreed to another massive, spending bill with an $854 billion price tag that continues government spending on its current, unsustainable trajectory.

““Unfortunately, it seems like the only thing Washington can agree on is continued, massive spending agreements that are unaffordable for today’s taxpayers  and future generations. This legislation is a sign that Congress continues to neglect our critical overspending problem and that year after year, members are  not serious about addressing it. This bill simply sets the country up for another bloated, ‘must-pass’ spending bill in December. Taxpayers deserve better than the empty pandering they hear repeatedly from politicians with no intentions of fixing the problem.”

This year’s budget-busting 2018 omnibus pushed non-emergency agency spending to $1.3 trillion. The budget deal added another 3 percent in spending for 2019. Congress has sent one spending “minibus” to the President’s desk with a $146 billion price tag. Together with this CR-minibus, these two bills weigh in at over $1 trillion in spending. But that doesn’t include spending for other departments like HUD, Transportation or Agriculture. Congress merely punted on these with a continuing resolution to keep the lights on through December 7th. Spending on those agencies will probably add another $314 billion to our massive spending tally. And that doesn’t even count any emergency spending.

Americans for Prosperity has consistently called on Congress to freeze federal discretionary spending and then begin to fix the underlying overspending problem in all areas of the budget.

AFP’s grassroots teams have been engaged on this issue all summer, holding local events and meeting with members in their districts as well as on Capitol Hill. Read more about the Stop Overspending effort here.