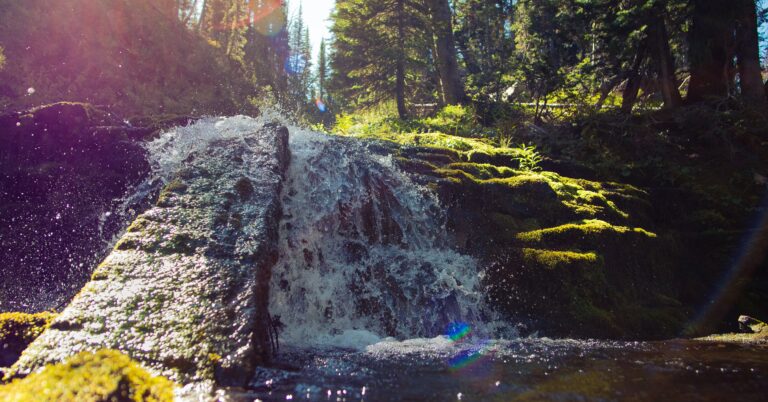 Caleb Hinkle: A young lawmaker unafraid to stand on principle

Caleb Hinkle is in his first term in the Montana statehouse. He represents the 68th District and is a member of the Taxation and Human Services committees. He also works for Kenyon Noble, a locally owned, family-operated hardware and lumber store.

As one of the youngest members of the House of Representatives, Hinkle has supported legislation to reform sentencing laws, establish a compensation program for wrongfully convicted individuals, expand the use of college 529 savings plans, and support campus free speech. He also is an innovator when it comes to labor and housing policy.

Hinkle will face off against Joe Hancock in the general on November 8.

Making it easier to work and build businesses in the state

Hinkle scored a 93 percent on the AFP-MT scorecard, the highest of any statehouse lawmaker. He is opposed to any new taxes and believes the state must lower taxes overall. At a time of rising prices, Hinkle has said he feels the “gas tax is a particularly bad tax that hurts the growth of the economy.”

Hinkle has supported policies that will make it easier to work and run businesses in Montana. In fact, he is the prime sponsor of AFP-supported right-to-work Legislation. Hinkle said he became interested in this issue after being required to pay union fees in a low-wage job where he didn’t feel the union’s negotiations benefited him.

Hinkle sponsored a COVID-19 regulatory relief bill that would have looked at permanently removing rules and regulations suspended during COVID.

Moving forward, Hinkle has said he would support regulatory sandboxes, a mechanism used by states to identify and suspend unneeded red tape to fast-track innovative businesses with good products or services to the market.

Hinkle also supports a full legislative review of existing regulations to determine what is working, what needs to be streamlined, and what should be eliminated. He also would support a comprehensive review of all occupational licensure requirements.

Some of the commonly identified barriers to the housing supply in Montana are zoning, minimum lot sizes, minimum setback, height caps, and long waits to get approvals for building and other building code requirements.

Hinkle would address these barriers.

In a March 2022 column, Hinkle and four colleagues addressed the role local regulations have played in exacerbating the state’s housing crisis. “Regulations are increasing the cost of housing, driving out young people and families without the money to make ends meet, and encouraging urban sprawl across rural areas by limiting development in town,” Hinkle wrote.

Caleb Hinkle is a veteran committed to ending senseless wars

While matters of foreign policy are not under his purview as a state lawmaker, Hinkle has made it clear he favors restraint when it comes to putting the lives of U.S. military men and women in harm’s way.

In 2021, Hinkle co-sponsored HJ 9, a joint House and Senate resolution urging the U.S. president take no action to employ U.S. military forces in active-duty combat unless and until Congress has passed an official declaration of war or has taken an official action or renewed action to authorize the use of military force save in instances when our forces must respond to attack.

Hinkle was an 11C indirect fire infantryman in the Montana Army National Guard.