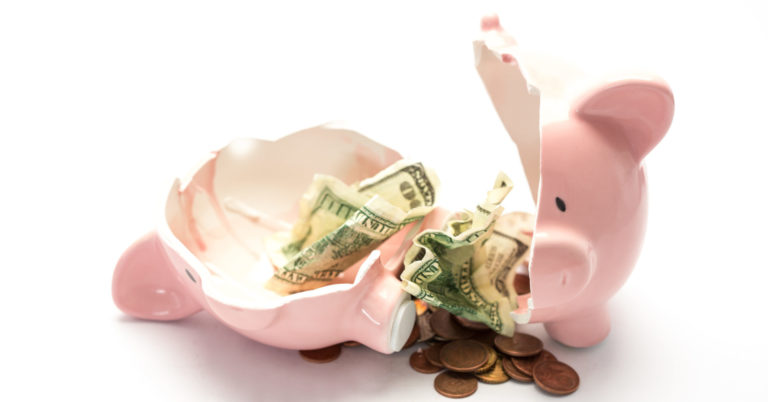 Arlington, VA – Americans for Prosperity (AFP), the nation’s leading grassroots organization committed to building a stronger economy that works for everyone, reacted to news that Rep. Maxine Waters (D-Ca.), Chair of the House Financial Services Committee, and ranking member Rep. Patrick McHenry (R-N.C.) appear to have struck a deal to reauthorize the bank under new terms and a new name. The bank, according to the proposal, would remain operational through 2026 with modest reforms, and would be renamed to the United States Export Finance Agency.

AFP launched last week a new effort to “Unrig the Economy” that includes a robust direct-mail campaign aimed at 32 members of the House and Senate. AFP is calling on principled leaders, and on the House Financial Services Committee to reject the reauthorization of the controversial Export-Import Bank to sunset in September when the bank’s existing charter expires.

“Changing the name of a bad program doesn’t make it a good program any more than slapping lipstick on a pig makes it less of a pig, and the Export-Import Bank is a bad program. Instead of trying to paint it pretty, the House Financial Services Committee should let the Export-Import Bank, and its sweetheart deals for a handful of connected companies, go to slaughter.”

Through broad-based grassroots outreach, Americans for Prosperity (AFP) is driving long-term solutions to the country’s biggest problems. AFP activists engage friends and neighbors on key issues and encourage them to take an active role in building a culture of mutual benefit, where people succeed by helping one another. AFP recruits and unites activists in 35 states behind a common goal of advancing policies that will help people improve their lives. For more information, visit www.AmericansForProsperity.org
###