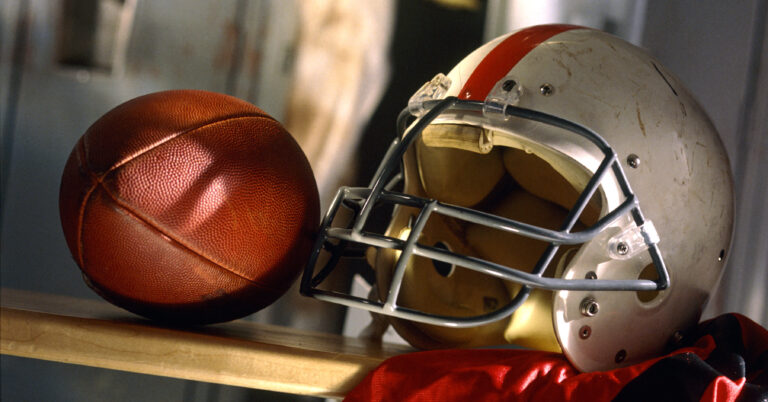 As football season begins, the cost of being a fan is rising due to inflation. Americans could face sharply higher prices during the 2022-23 season as ticket, food, and travel costs soar.

In response, Americans for Prosperity-Ohio is bringing our True Cost of Washington Tour: Tailgate Edition to several college campuses on game day to connect people to the fact that this is Washington’s price hike. You are paying more but getting less.

If fans are hoping to catch a flight to see their favorite team, airfares have catapulted 25% higher over the past year. Meanwhile, the cost of gas to get to the game is also up from last year. While gas prices fell this summer, the U.S. Bureau of Labor of Statistics reported an over 36% change since last December.

Fans continue to face high prices once they arrive at the game, which could sack those pre-game parking lot parties for a loss. The cost of groceries jumped 13.1% in July from a year ago — the biggest one-year increase since March of 1979.

If fans are really looking to save some cash, economists suggest saving that money at the ticket booth and investing in an upgraded TV. TV prices have fallen 15% over the past year and cable/satellite prices have risen a relatively modest 3.6%.

Fans may opt for more fresh fruits and vegetables this season, which are up mid-single digits. More affordable compared to 13% for overall food prices or 18% for chicken.

The Americans for Prosperity-Ohio team will be out at big-time college football games this fall offering grassroot solutions to inflation and the out-of-control spending that is causing it.

Be on the lookout for the True Cost of Washington: Tailgate Edition team at the following gameday locations:

These tour dates will also be listed and updated regularly at truecostofwashington.com.

Together we can convince Washington to end the reckless spending, unleash energy independence, and ignite innovation. 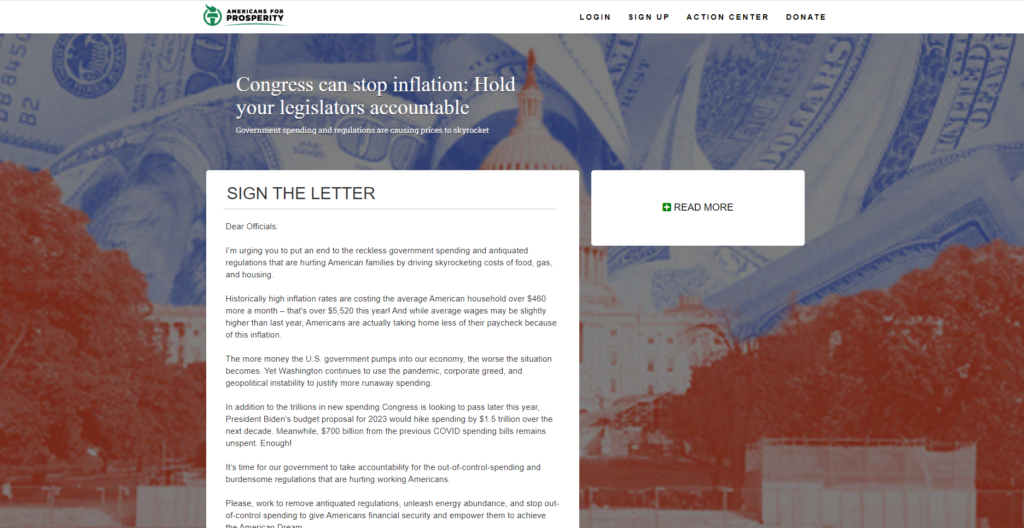 Email your lawmakers now and tell them their wasteful spending and borrowing must stop.