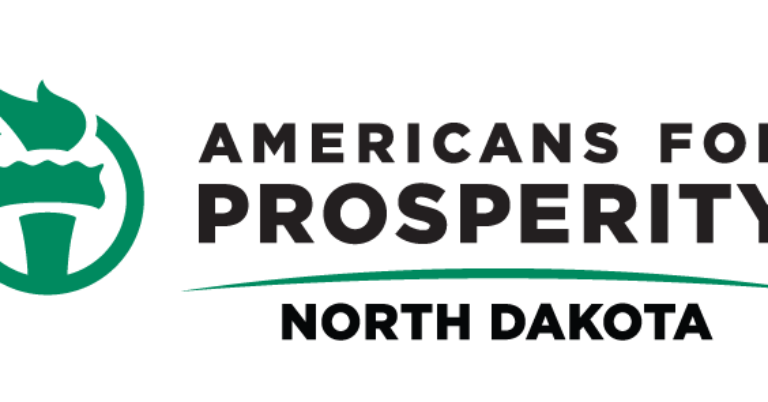 Bismarck, ND – Americans for Prosperity-North Dakota (AFP-ND) is hosting two events next week, in Fargo and Bismarck, to celebrate the new tax law and the positive impact it will have on North Dakota and the rest of the country. The “American Pay Raise” series is a national effort by AFP to promote the benefits of tax reform and thank legislative champions for supporting policies that have sparked a wave of increasing wages and investment across the country.

AFP-ND State Director Mike Fedorchak will be joined by Congressman Kevin Cramer and North Dakota Tax Commissioner Ryan Rauschenberger. The speakers will discuss how tax reform will improve the economy, expand opportunity, and improve the lives of all Americans.

ALL PRESS MUST REGISTER AT AMalave@afphq.org.

AFP led the conversation for a pro-growth vision of tax reform that will make America more competitive and helps families keep more of their hard-earned money. In July, AFP President Tim Phillips met with Secretary of the Treasury Mnuchin and House Freedom Caucus Chairman Mark Meadows to discuss ways to get a tax reform plan to the president’s desk by the end of the year. Americans for Prosperity plans to hold 50 tax reform events at the state level in August and September.