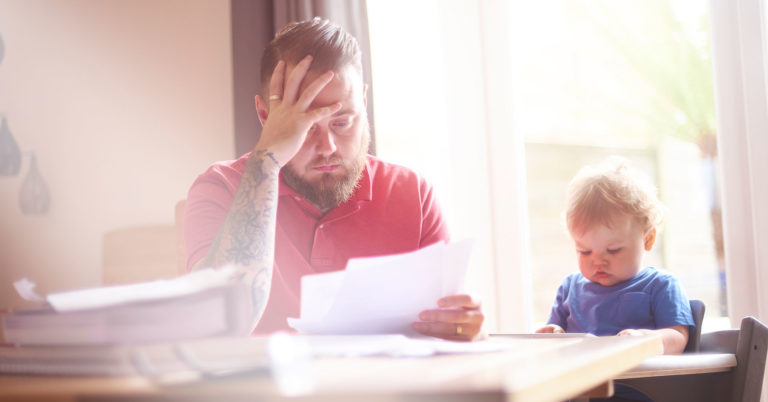 AFP: No Senator Rubio, Tariffs Don’t Work and They Never Do!

Arlington, VA – Americans for Prosperity today criticized comments by U.S. Senator Marco Rubio (R-FL) lamenting the suspension of U.S. tariffs against China. On Twitter, Sen. Rubio bemoaned that China “avoided tariffs” from the U.S. and suggested the Trump administration should instead impose tariffs – despite overwhelming evidence that tariffs increase costs on American consumers and most businesses.

“No one wins in a trade war, and it is wrong and irresponsible to advocate that the U.S. encourage one with China. We urge Senator Rubio to clarify his remarks and to support open trade for U.S. businesses and consumers going forward.

“The Trump administration is right to suspend announced tariffs on China. Tariffs are a government-imposed tax increase on American consumers. They drive up the cost of household goods and harm families living paycheck to paycheck the most. They also impose higher costs on U.S. companies, making them less competitive, just to reward a few politically connected industries.”