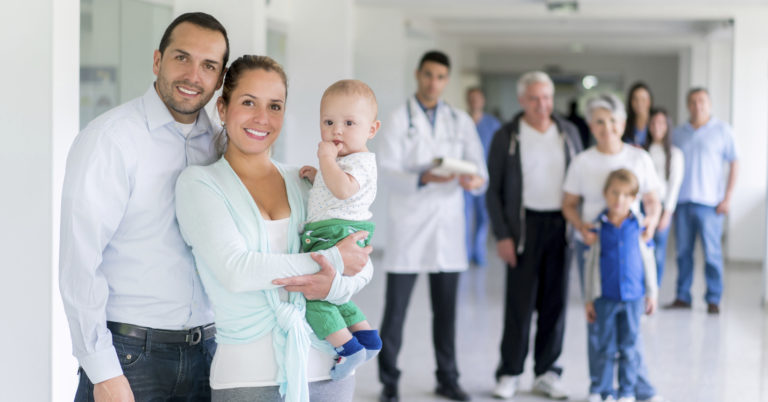 AFP-NJ Urges “No” Vote on A-1829 Today: Government Licensing for Lactation Consultants

I previously testified before the Assembly Regulated Professions Committee against a nearly identical bill as the one that is up for a vote in your committee today. During the February 2016 committee hearing, we learned that the bill as written would reduce the number of healthcare providers in this area to just 300, if signed into law that day. For a state of almost nine million residents, that is unacceptable. Moreover, the legislation creates another layer of burdensome occupational licensing for those looking to enter this field.

Americans for Prosperity is the foremost advocate of reducing barriers at the state level, so that more people can achieve their version of the American dream.  On behalf of more than 137,000 Americans for Prosperity activists in New Jersey, I respectfully urge you to please vote No on Assembly Bill 1829 as it will not only raise barriers to opportunity, but raise the cost of healthcare on women and reduce the number of healthcare providers in this area.=

It’s no secret that New Jersey has struggled when it comes to job creation and wage growth in recent years. One factor for this slow growth has been that of occupational licenses.  According to the Institute of Justice, New Jersey is the 16th most burdensomely licensed state. For New Jersey’s 54 moderate-to-low income licenses, the state requires an average 422 days of education, one exam, and $224 in fees – those numbers are up from 48 occupations, 292 days, and $179 in 2012. Unfortunately, rather than look for ways to expand opportunities to citizens to make a living for them and their families, this bill will further decrease opportunity and limit access to affordable healthcare for women.

Assembly Bill 1829 seeks to license “Lactation Consultants,” which would prevent anyone from offering lactation care and services, either compensated or volunteer, without being licensed by the state.

While ensuring that all women have access to the knowledge and skills needed when becoming new mothers, burdensome licenses will only serve to limit access and increase costs. Currently, only 10 other states license lactation consultants. With no data showing an increase in a new mother’s well-being and with little risk to new mothers without these regulations, the need to license lactation consultants seems tenuous at best.

The last thing New Jersey needs is another piece of governmental red tape getting between women and their care providers. Breastfeeding is a beautiful part of life and an innately personal decision for a mother. Do we need government intervention in this area?

I urge you to please oppose A-1829 and stand up not only against unnecessary and intrusive government regulation, but also for new mothers and those that provide the care that they need. Thank you for your time and consideration.