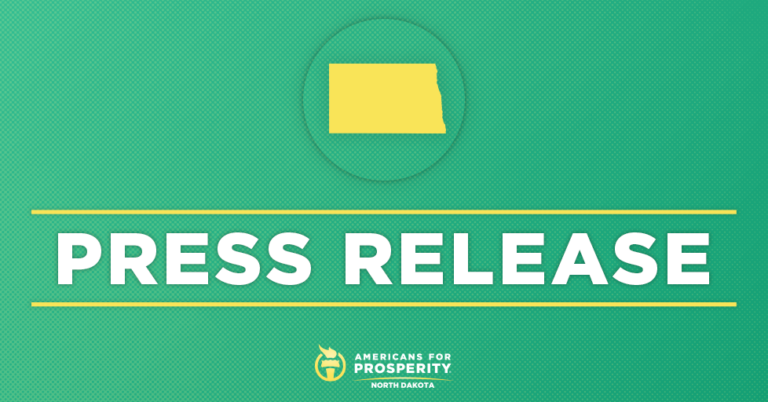 “Our activists have been going door to door to inform North Dakotans about Judge Brett Kavanaugh’s long and consistent track record as an outstanding jurist. In times of political obstruction and murkiness, one thing remains clear – Judge Brett Kavanaugh has stellar qualifications. He will defend the Constitution and will not legislate from the bench. Senator Heitkamp has the duty to meet with and review Judge Kavanaugh’s record, we urge her to reject the political obstruction encouraged by Senator Chuck Schumer and stand with North Dakotans by offering her full support.”