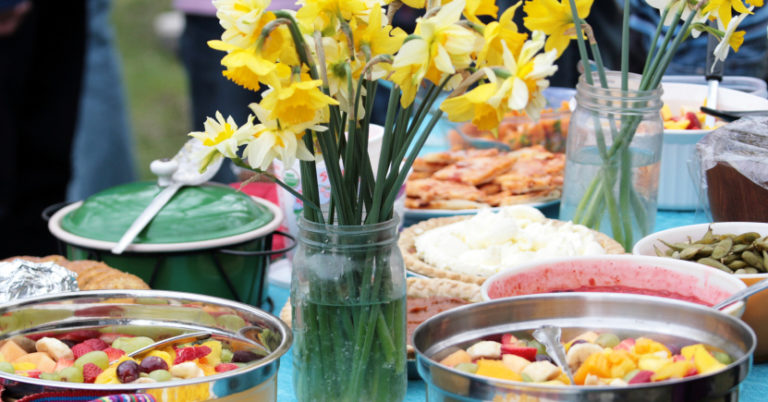 BATON ROUGE, La. – Americans for Prosperity-Louisiana (AFP-LA) released a statement Monday applauding the House for passing HB 561, which would remove the “regulation, examination, and licensing of retail and wholesale florists.” The bill was reported out of the House Agriculture Committee two weeks ago with bipartisan support.

“The House has taken an excellent step towards empowering small business and entrepreneurs passing this bill,” said AFP-LA State Director John Kay. “It’s frustrating to think we’ve had such restrictive requirements to be a florist in Louisiana to begin with but passing this legislation is a welcomed departure from that. It shows legislators are becoming more concerned with empowering hard-working Louisianans than the special interests in Baton Rouge.”