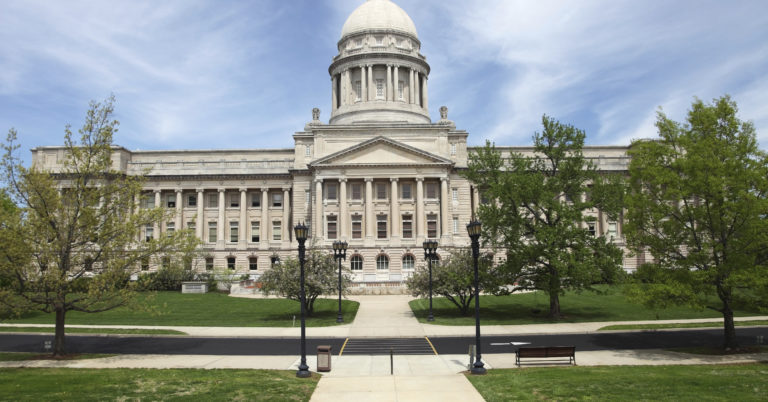 These new efforts add to AFP-KY’s strong grassroots support through canvassing and phone banking that launched in September.

“AFP-Kentucky is proud to announce new resources — through digital and mailbox efforts — supporting principled lawmakers that improve the lives of Kentuckians. With less than a month to go, our activists are more excited than ever to continue working towards re-electing state Reps. Richard Heath, Jim Gooch, DJ Johnson, Brandon Reed, Kevin Bratcher, and Phil Moffett on November 6th.”