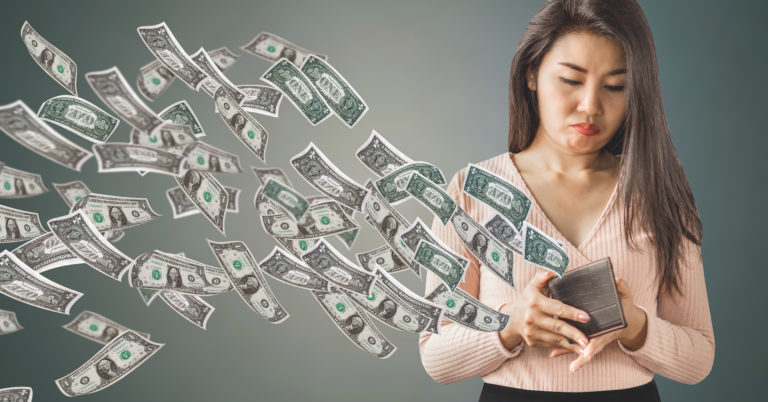 AFP, Freedom Partners: We Can Improve Nation’s Infrastructure Without Americans Paying More at the Pump

Arlington, VA – Americans for Prosperity (AFP) and Freedom Partners Chamber of Commerce today urged congressional lawmakers to explore more fiscally-sensible policies to address our nation’s infrastructure issues without forcing Americans to pay more at the pump by increasing the federal gas tax. The letter follows recent calls by lawmakers and other organizations for a 25-cent federal gas tax hike to pay for new infrastructure spending.

“Congress has an opportunity this year to institute major reforms to our federal infrastructure funding system that would improve outcomes, target spending toward critical projects, and streamline much-needed maintenance and construction projects.  A more modern and efficient infrastructure will allow people and goods to move where needed, both safely and economically, contributing to an effective and well-functioning system of free enterprise.

“Infrastructure spending at the federal level has expanded in recent decades well beyond its proper scope.  This expansion has sent federal dollars away from our nation’s core roads and bridges and left federal infrastructure accounts, like the Highway Trust Fund, seemingly underfunded.  But, as with most government programs, what may appear to be a funding problem is actually a spending problem.

“Instead of asking Americans to pay more to fill up their gas tank, buy every day essentials, and put food on the table for their families, lawmakers should prioritize specific key reforms that will improve our nation’s infrastructure.”