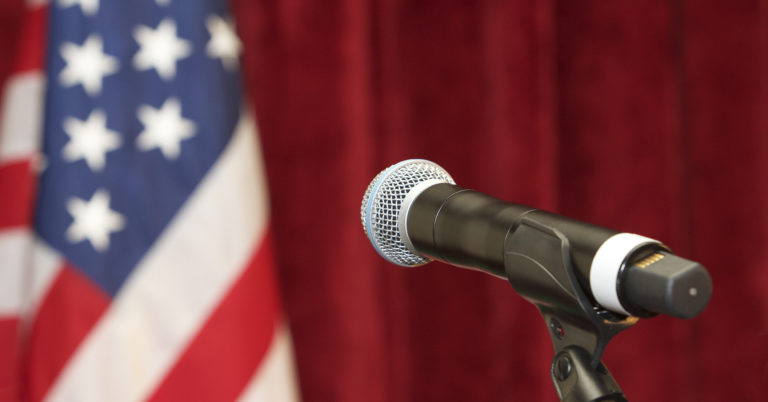 ARLINGTON, Va. — Americans for Prosperity expressed disappointment today following the U.S. House of Representatives passage of H.R. 1, which would limit the voices of everyday Americans engaging on issues and causes they care about while also insulating Washington politicians from critique. The grassroots organization urged lawmakers to pursue better alternatives to bolster a democracy where free speech and a diversity of voices are at the core of civic life.

“Our country is stronger when it’s easier for all voices to be heard. But H.R. 1 moves us in the opposite direction—making it harder for everyday Americans to engage on the issues they care about, and easier for politicians to shield themselves from criticism. It is, therefore, disappointing to see the House pass this legislation which will only limit a vibrant public square. We stand firmly in support of the right of all Americans to participate in civic life and urge the Senate to oppose this bill.”

Earlier this week, both the ACLU and the White House expressed similar concerns about the bill’s potential to stifle free speech. In a letter to the House Rules Committee, the ACLU argued that there are provisions of H.R. 1 that would “unconstitutionally impinge” free speech and “[harm] our public discourse by silencing necessary voices that would otherwise speak out about the public issues of the day.”

Americans for Prosperity elevates the voices of millions of Americans every day across the country so that Washington can hear them and take action. Our 3.2 million activists are engaged, educated, and empowered to play an active role in the public dialogue and right the injustices they see in their communities.