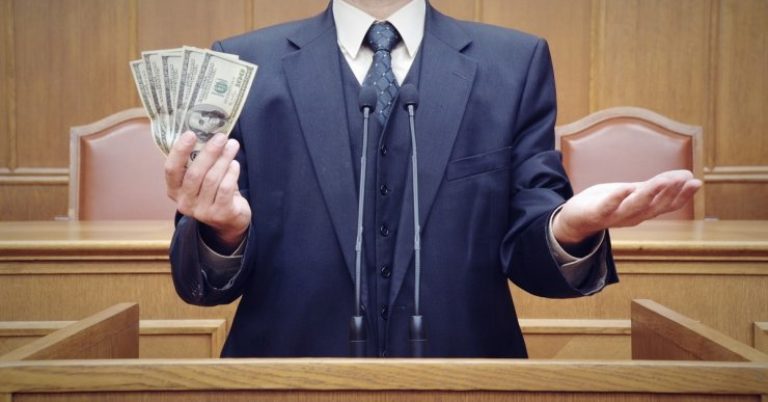 Federal borrowing has reached the statutory debt limit, yet Treasury has another five or six months of “extraordinary measures” until the real deadline in June or July. The federal government must avoid default this year while ending the debt accumulation’s march toward slower growth, fiscal crisis, and global instability.

Closely divided government means a debt limit deal must build from pieces that already have – or should have – broad, bipartisan support. It is an opportunity to forge consensus on sustainable solutions to perennial problems.

An attractive deal could have four parts:

AFP’s Dear Congress campaign calls on lawmakers to solve problems for the American people throughout the 118th Congress. Congress should enact a good debt limit deal with broad support that takes a major step toward fixing the broken federal budget system.