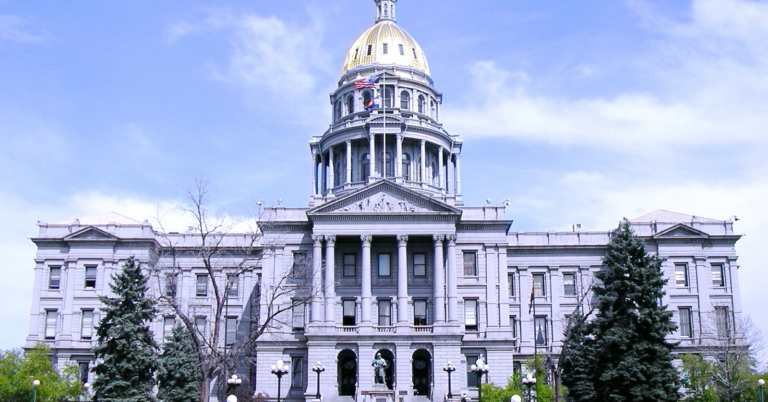 “Christine Jensen will make an exceptional state senator,” said AFP-CO State Director Jesse Mallory. “She’s on record in favor of reducing the role of government in Coloradans’ lives, decreasing wasteful government spending, and championing education freedom. She’s an outstanding businesswoman and a community leader and we know she can make a tremendous impact in Denver.”