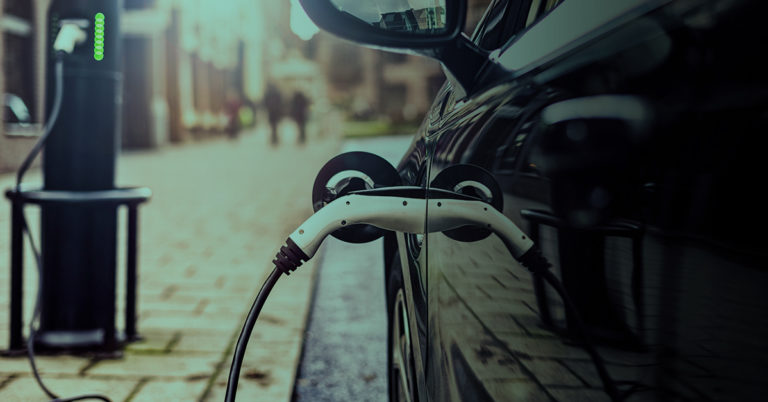 “Simply put, this bill gave undue, taxpayer-funded authority to utility companies to intervene in the electric vehicle market. Bolstering their already government-protected monopoly on the back of Colorado taxpayers is bad policy. Thankfully Senators Cooke, Scott and Baumgardner stood with consumers and stopped this harmful legislation.”

SB 216, which was introduced in the Senate Transportation Committee last week, would allow utility companies to build and maintain electrical vehicle stations and charge all of their customers for the costs, not just those using the stations. Furthermore, since each utility company’s asset base is backed up with guaranteed rate of return, utility customers would see more than one charge for any stations constructed. This bill also doesn’t include any restrictions on the amount of money utility companies can spend or recover from these projects, potentially leaving their customers with a massive bill.