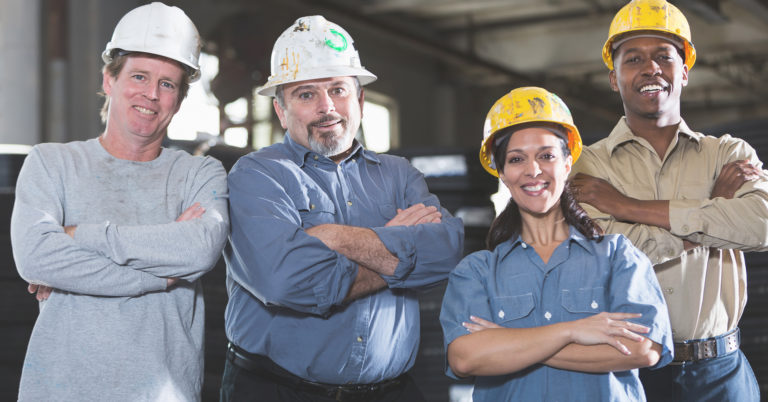 Employee Freedom Week is a nationally-recognized effort to educate public sector union employees about their freedom to make their own choices regarding union membership.

From August 19 – 25, Americans for Prosperity is joining other state, local and national groups in recognizing and celebrating state and national victories for worker freedom.

Additionally, AFP will continue its efforts to expand the scope of employee rights in America by urging Congress to pass the Employee Rights Act.

Employee Freedom Week presents an important opportunity to educate and inform employees about the Janus decision and its implications for the future of employee rights.

The landmark Janus v. AFSCME Supreme Court ruling, which stated that no public employee can be compelled to pay union dues as a condition of employment, was a tremendous victory for worker freedom.

In addition to highlighting the importance of the Janus case, AFP’s army of grassroots activists has been at the forefront of the fight to advance worker freedom.

Since 2012, AFP activists have been engaged in policy battles to advance right-to-work legislation across the country. Thanks in part to AFP’s efforts, states including Indiana, Michigan, Wisconsin, West Virginia, Kentucky and Missouri have successfully passed right-to-work laws.

In the days ahead, AFP will continue to lead the charge to expand worker freedom.

AFP activists will continue to call upon Congress to support common-sense legislation that protects employee rights.

The Employee Rights Act is one such piece of legislation. The bill, introduced by Rep. Phil Roe (R-Tenn.) and Sen. Orrin Hatch (R-Utah), would protect union employees across the country and ensure unions put their members first.

By passing the ERA, Congress can empower employees by requiring unions to receive permission from workers before spending their dues on anything other than collective bargaining.

This Employee Freedom Week, Americans for Prosperity is encouraging all Americans to learn more about worker freedom and to make their own choices about representation in the workplace.

Join us today, by showing your support for worker freedom!