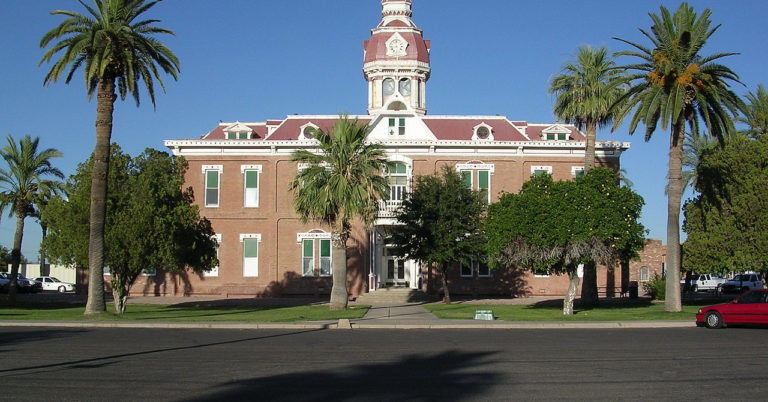 (Scroll down for Scorecards from prior years.)

If you are interested in scores for the Arizona State Legislature, view the 2017 Legislative Scorecard and previous years HERE.

LOCAL GOVERNMENT SCORECARDS FROM PRIOR YEARS