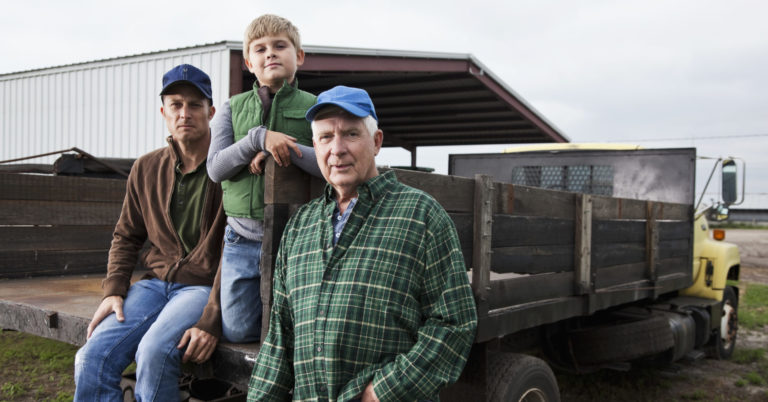 LITTLE ROCK, Ark. – Americans for Prosperity-Arkansas (AFP-AR) applauded the Senate for passing S.B. 211, which will lower the top marginal income tax rate from 6.9 percent to 5.9 percent over two years. In 2015, the Governor Hutchinson signed into law a 1 percent tax cut for middle-class Arkansans and in 2017, passed a tax cut impacting lower-income taxpayers.

“We commend the Senate for finishing off what the legislators started two years ago–a lower, more simpler tax code. Additionally, we applaud Gov. Hutchinson for following through on his promise to deliver tax relief to hard-working Arkansans and commend his principled efforts towards creating a simpler, fairer, lower tax code. We urge him to continue on this path.”