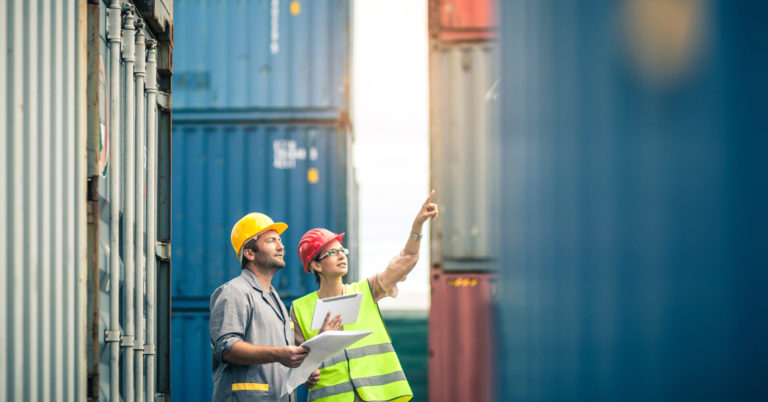 ARLINGTON, Va. – Rep. Phil Roe (R-TN) introduced the Employee Rights Act, a package of measures that would empower American employees to have a greater say over how their hard-earned pay can be used by unions for political activity, among other significant reforms.

“The Employee Rights Act would give workers the rights they deserve but have long been denied. Workers need the safeguards in this bill to ensure they have a real say in their union representation. Particularly important is the provision requiring unions to get permission from each member before using that member’s dues for anything other than collective bargaining. This bill helps protect the voices of all union-represented employees, and we believe Congress should work quickly to get it to President Trump’s desk.”

AFP has been a strong advocate of previous iterations of the Employee Rights Act.

Among other things, the legislation would accomplish the following if enacted:

Polling on the Employee Rights Act shows overwhelming support from both union and non-union households.