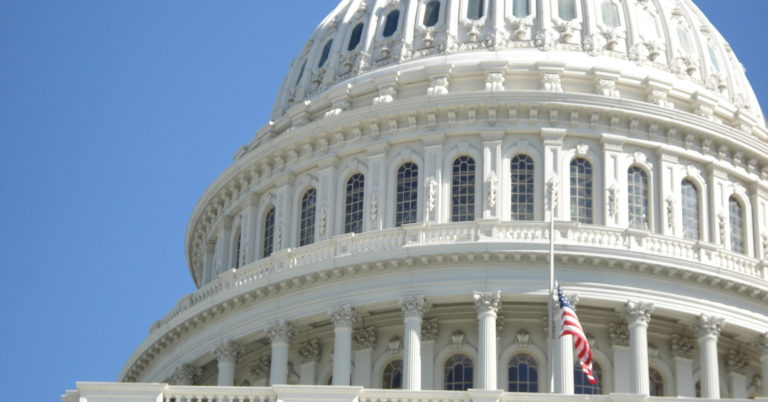 “It’s disappointing to see Sen. Schumer, Jones, Feinstein and others grasping at any excuse to deny Judge Kavanaugh a swift and fair confirmation process. These latest efforts to derail this process have nothing to do with Judge Kavanaugh’s stellar record, and everything to do with a politically-driven opposition that is becoming increasingly desperate.  Americans have seen this kind of obstruction before and know it is nothing more than a poorly veiled attempt to deny them a jurist who won’t legislate from the bench.”

Americans for Prosperity (AFP) exists to recruit, educate, and mobilize citizens in support of the policies and goals of a free society at the local, state, and federal level, helping every American live their dream – especially the least fortunate. AFP has more than 3.2 million activists across the nation, a local infrastructure that includes 36 state chapters, and has received financial support from more than 100,000 Americans in all 50 states.