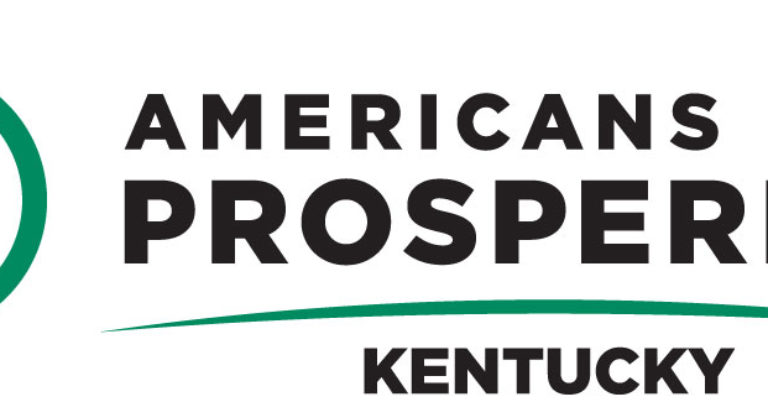 FRANKFORT, KY – Americans for Prosperity-Kentucky (AFP-KY) and the American Civil Liberties Union of Kentucky (ACLU-KY) today announce their joint effort to oppose Senate Bill 211, a bill that would criminalize protest and deter political participation. Lawmakers say this legislation, already passed by the Kentucky State Senate, aims to address violence and rioting. However, its overly broad scope and vague language would grant law enforcement the power to undermine the First Amendment rights of all Kentuckians.

“Senate Bill 211 is an extreme piece of legislation that directly targets racial justice protesters and would stifle free speech for all Kentuckians,” said ACLU-KY Legal Director Corey Shapiro. “SB 211 has multiple provisions that would chill constitutionally-protected free speech, including enhanced penalties for protest-related charges and making it illegal to say ‘offensive or insulting’ words to law enforcement. The fact that lawmakers are attempting to criminalize speech they view as ‘offensive’ is, itself, offensive. Moreover, courts have consistently stated law enforcement officers should be held to a higher standard when subjected to insults, as they are entrusted with the authority to enforce the law with lethal force. The right to speak one’s mind is the cornerstone of our democracy. SB 211 is a massive overreach that would further divide our communities and silence Black voices. When Kentuckians are in so much pain they must take to the streets to be heard, lawmakers should open dialogue, not silence the very people they were elected to serve.”