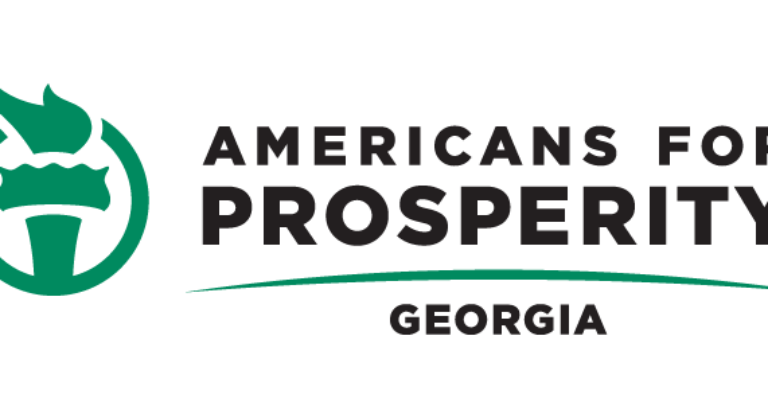 Bills that Passed Both Chambers

Currently, 41 states allow a rehabilitated individual an opportunity to seal or expunge some records after a period of time has passed. In Georgia, the only records that can be restricted and sealed are certain misdemeanors an individual was convicted of before they turned 21 years old. Expanding expungement will make it easier for individuals who have paid their debts to rejoin and contribute to their communities. Thus, leading to a strengthened economy, improved public safety, and a real second chance by making it easier to find gainful employment and housing.

SB 288 will provide for sealing of certain misdemeanor convictions from an individual’s official criminal history in Georgia if they remain crime-free for a period of 4 years, no matter how old they were when the conviction occurred. Additionally, the legislation would allow an individual who has already received a pardon for certain felony offenses from the State Board of Pardons and Paroles to petition a court to restrict and seal their record.  It’s important to note that, certain crimes are excluded from consideration, such as violent offenses and crimes against children.

Our criminal justice system should promote public safety, protect human dignity and provide equal justice for all under the law. Passing SB 288 would accomplish exactly that and give those who have already paid their debt to society a much needed second chance.

Senate Bill 321 removes the unnecessary regulation that has prevented Advanced Practice Registered Nurses (APRN) from ordering radiographic imaging as a regular procedure—something that the 49 other states already allow. This beneficial change will allow Georgians to receive better access to quality care, APRNs to provide a service that they are trained to do, ensure patients receive the care they need in as timely a fashion, and prevent mix-ups with test results.

With the release of two public audits earlier this year, legislators made a point to focus on how to improve the shortcomings of this program. While this bill didn’t go as far as many hoped, there were improvements made:

Moving forward projects must be completed in Georgia to receive the credit,  the ability of companies to “carryover” a credit into future tax years is reduced from 5 years to 3 years, an audit must be certified prior to a credit being granted, and the amount an individual company can receive is capped equal to their Georgia tax liability. Companies may not receive a credit for past years’ tax liability.

In the future, lawmakers should cap the entire film tax credit program as is common in other states. Currently, the program continues to grow yearly, taking up a larger share of state tax receipts.

This bill was a comprehensive proposal that would have affirmed existing constitutional standards on free expression by eliminating speech zones and speech does, protecting the right of association, and empowering students, school staff, and the public to learn about universities policies protecting free speech.

This bill passed the Senate and the House Higher Ed committee, but didn’t receive a vote on the House floor.

AFP-GA will advocate for similar legislation during the 2021 session.

Georgia defers millions of dollars of tax revenue every year in the form of tax credits and tax exemptions for special interests, that do not benefit the average Georgian.

This bill would have reduced or eliminated many of these special interest carveouts, saving the state millions and lessening the budget crunch felt by education, health care, transportation, among other programs due to the COVID-19 fueled recession.

It’s important that our tax code doesn’t pick winners and losers, so AFP-GA will continue to advocate for the elimination of these special interest giveaways that favor a few instead of ALL Georgians. Lower taxes should be something all Georgians benefit from, not just politically connected special interest groups.