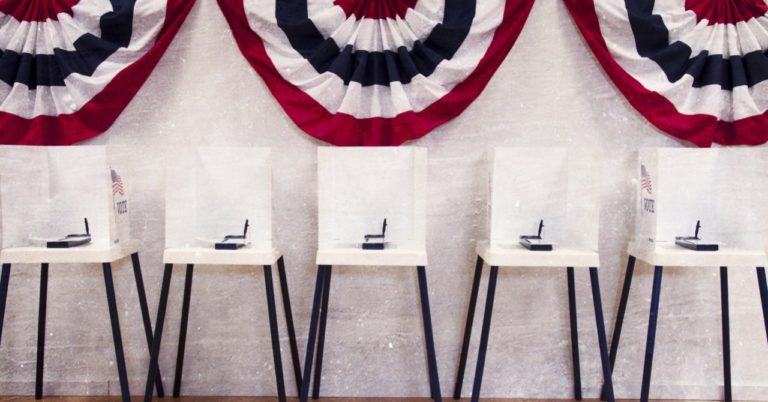 By Nov. 2, 28 million ballots had already been cast nationwide through absentee and early voting. More people have early-voted in 18 states and Washington, D.C., than those same areas during the 2014 midterm election.

As Americans, it is our civic duty to be informed voters. The Founding Fathers intended for citizens to have a say in how our government operates. But it seems the 2018 midterm election, in particular, is motivating the masses to make their voices heard.

“We’re in uncharted territory with the size of this vote,” said Michael P. McDonald, an associate professor of political science at the University of Florida who tracks early voting. “In some states, it’s closer to the presidential election than to the 2014 midterm election.”

During elections, Americans have the chance to make sure they’re represented by lawmakers who will stand with them. That’s not a chance that should be squandered.

Throughout history, groups of brave people all over the world have fought and died for the right to vote, to have a say in how their government is run. In America, we’re fortunate enough to have voting as a cornerstone of the freedom for which countless men and women have made the ultimate sacrifice.

On Nov. 6, Americans everywhere should fulfill their civic duty by voting. From state and local elections to U.S. House and Senate races, each race will affect our future, and that of our families, friends and neighbors. Don’t pass up the opportunity to have a say.